Root Causes of The Problem 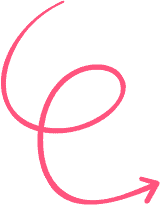 (a) The systems have created the financial inequality we are now experiencing in our world today. Firstly, I thought, it was only in the villages, but I was wrong when I discovered that it wasn’t better in the cities, in accordance with the words of Angus Deaton, a Novel prize winning economist who said, “If you were to choose between living in a poor village in India, and living in Mississippi Delta or the suburb of Milwaukee in a trailer park, I am not sure who would have a better life’’

The systems made the poor to be in dependency to the rich wherever the live. Dependency diminishes human beings. There is a need to redesign a financial system that takes cognizance of those our brothers and sisters at the bottom of the economic ladder. This is a Pain!

The system does not allow the poor have access to finances though meant for the public or when they do, they impose extremely harsh conditions that is as good as slavery. Worse are results of statistics which animalize poor status groups. And this further reduces support for wealth redistribution, as it is blaming the poor for their situation. This is a pain.

(b)These systems of operations by leaders of wealth and of power, which the poor were born under, had unconsciously cut deep into the poor’s mindsets that it made them not only economically poor but poverty of self, and with one another even up to the poverty with their environment…They are robbed of economic and social dignity. Making them feel worthless. And these are made up of faces that we know, not far away. This is a Pain!

(c)Their behaviors or living style continued there upon unto the very extreme poverty level we find today, that a human being cannot afford an average of one dollar per day as income. This is another pain! For example, we lose trees at a rate of 50 soccer fields per minute. In these, our food systems destroy our ecosystems amongst millions of us in the developing countries. These practices are however ignorantly carried out by these people because they do not know better.

This behavior alone degrades community trees, soils, water, and biodiversity, making them more vulnerable to climate change effects that are right before us.

For too long we have tolerated the persistence of poverty, unemployment and environmental destruction, destruction of human dignity as if they are natural calamities completely out of control, they are not. They are artificial. Since Man and his Home (Earth) have both become in danger. A new way of thinking has to emerge.

To achieve both mindset and behavior change we use TEACHing… Farmers… To. Fish. (TFTF)methods of training as our working Tool.

The Solution Approach No. 1 Leader Know Yourself!

Helping people get in touch with their values and worth, and with their responsibility to themselves, until their inside matches with their outside. This is a self- efficacy development Agenda . See our Daruwana Servant  Leadership  Institute. 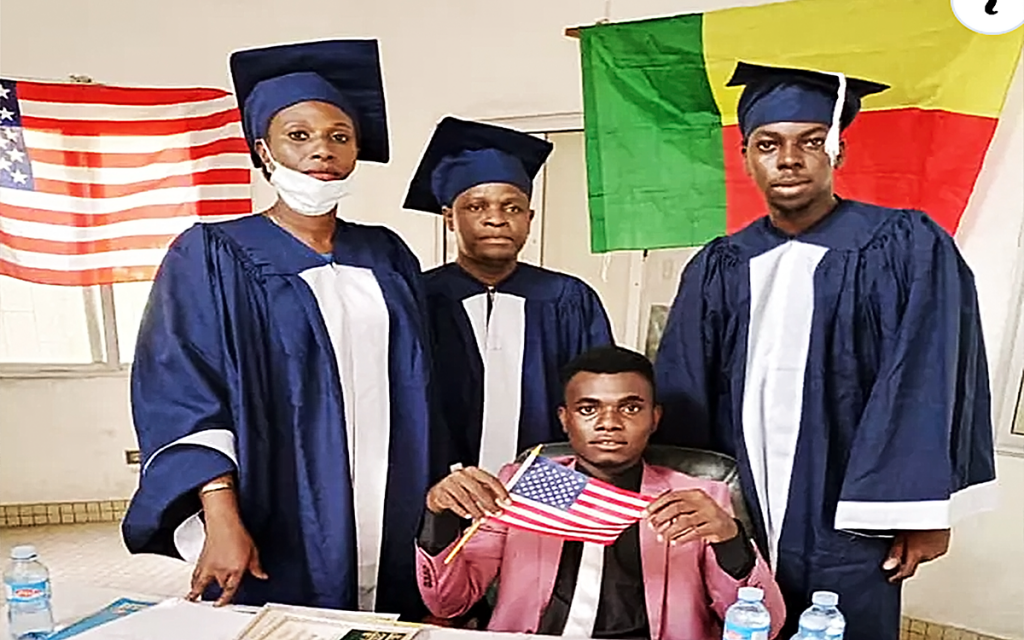 The Solution Approach No. 2. The Nature Machine Solution. A tree!

Tree planting is a simple, replicable, and scalable approach with proven success. How? With every living soul a tree planter crusades. Through our demonstration training program, the TFTF-Approach, farmers plant thousands of trees that protect and bring nutrients back to the soil. This helps farmers grow a variety of fruits and vegetables. This Trainings move small holder farmers to gain increases in income and access to food, within the first year, while improving their environment.

. It means we impact a triple-bottom-line:

2.Poverty: Help the extreme poor people earning less than $1.25/day to increase their income by at least 10 times over.

By our diversified training program in favor of increasing

social and economic self- reliance in an organic scale, we are

The Nature Machine. A Tree!

1.It’s easy for local farmers to take care of the trees

while trees take care of the farmers

2.The trees form mechanical anchors on the soil structure which thus reduces erosion, degradation, and landslides

3.Trees are beautiful, cool, and freshens. Green vegetation are pleasant sceneries and form safe-place for meditation and pouring away negative energies.

You capture carbon emission and other green- house gases.

You restore habitat for biodiversity, bring beneficial animals and insects back home.

You revive sustainable farming practices that restores trees instead of clearing them.

You support soil aeration increasing healthy soils for other vegetables and fruits. 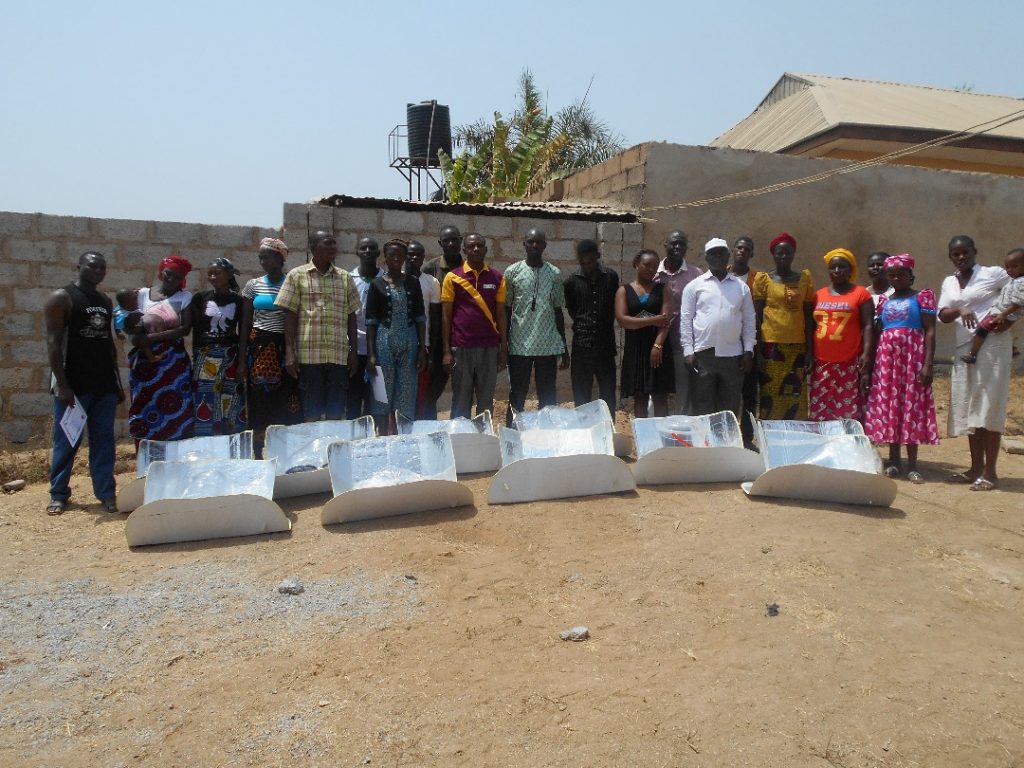 To provide goods and services that people need, want and will pay for by:

Creating economic opportunities that develop markets for small and underprivileged business, or that foster self-employment and create jobs for low income people, women, youth, disadvantaged, disabled or at-risk populations enabling them to attain economic security for themselves and their families.

Creating jobs for disenfranchised or at-risk populations so that “hard-to-employ” people can earn a livable wage and develop marketable skills.